How gender and stereotypes can shape our relationship with dogs 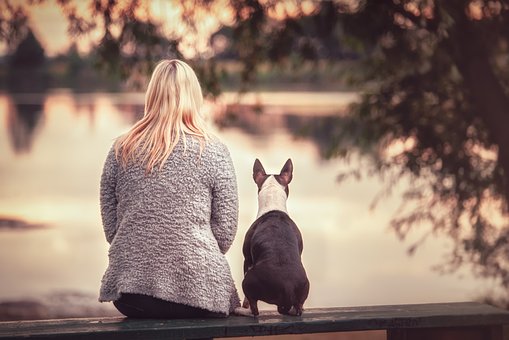 The relationship between people and their dogs can be a lasting and loving bond if the match is right.
There is a difference in the way some dogs react to men and women, and it can also matter if the dog is male or female.

The challenge lies in understanding the interactions of dogs with humans. Part of the challenge can be influenced by gender stereotypes of both humans and dogs. Therefore matching dogs to people is more complicated than previously thought. 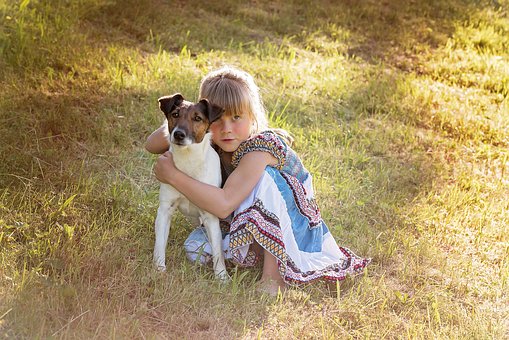 Humans have been co-evolving with dogs for thousands of years. We owe them a lot, including the ways in which we experience and express gender via animals.

This happens in negative ways, such as when women are referred to as bitches, cows, birds, and men as wolves, pigs, rats. None of these animal metaphors have much to do with the animals themselves but more to do with how we use categories of animals to categorise humans.

Analysis of gender and dog ownership reveals that owners use their dogs as props to display their own gender identities. Female dogs tend to be less aggressive but more moody than apparently more playful male dogs. Gender stereotypes are used to not only select dogs, but also to describe and predict their dog’s behaviour and personality.

However, predictions about dog behaviour can lead to a person giving up on their dog and surrendering it to a shelter, where an aggressive bitch or uncooperative dog faces a grim future. Assessments are likely to be made by the gendered expectations and behaviours of the humans who assess, surrender or adopt. The bond that dogs share with their primary care-giver may have gender differences also. 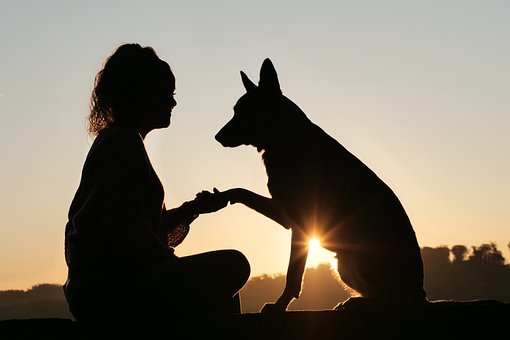 Gender stereotypes
These studies underline just how much the lives of dogs depend upon how they conform to gender expectations. It is not just how humans interact with dogs that matters, it’s how our genders interact as well.
While we know how damaging stereotypes can be for humans, dog owners may not consider just how their conceptual baggage of gender stereotypes affects the animals they live with. 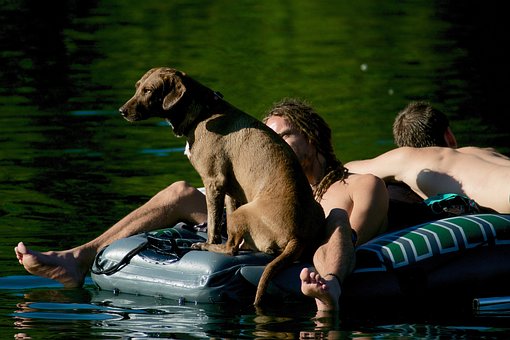 Most dogs excel at fitting into our homes and lives and with more research can help to shed light on the role that gender plays when it comes to making a good match between humans and their dogs. A match that will not result in the dog being surrendered to a shelter or treated badly. To be truly successful mutual companions, dogs don’t need just any human, they need a complementary human who is open to reflecting critically on gender stereotypes.
Thanks partly to an uncritical adoption of gender stereotypes, the matching of dog and human is currently basic at best. So we should not be surprised if dogs often fail to meet our expectations.

I have many wonderful years working with my little furry friends, namely dogs and cats. I live in a wonderful part of England with the most wonderful ever changing sceneries.

Our website is made possible by displaying online advertisements to our visitors. Please consider supporting us by disabling your ad blocker.