You may wonder what secret life your pet lead before coming to you, but for the owner of a Labradoodle named  Fernie made the past just  a little clearer.

A picture of  Fernie in the park after he spotted another Labradoodle and immediately stopped what he was doing and they immediately ran toward each other. I t more than the usual dog chase dog and sniffing.

After talking to the other dog’s owner, Fernie’s family discovered that the two dogs came from the same breeder and had the same parents. Yes, that’s right — the two dogs are brothers. What a discovery, and we have now a new set of friends and Fernie has found his brother. 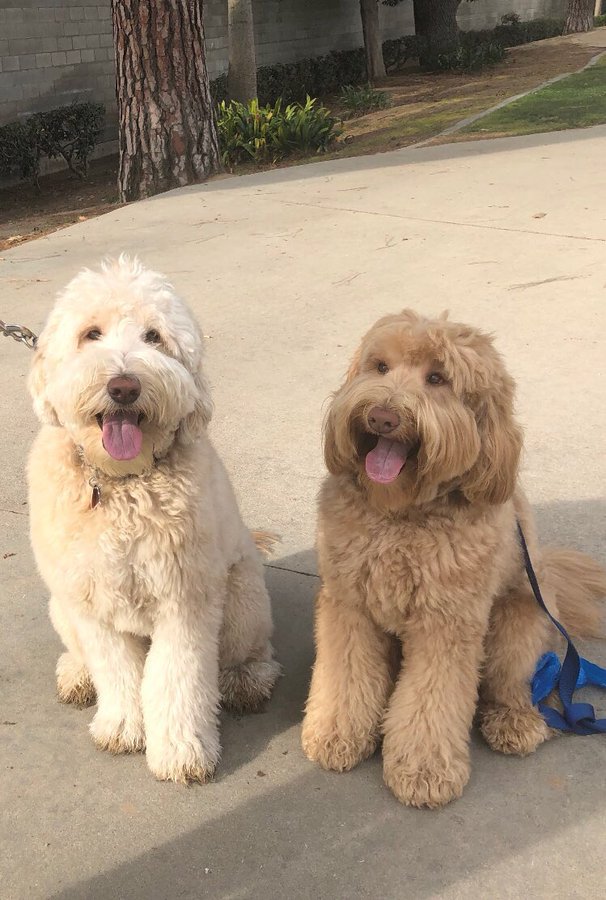 It was totally wonderful to think that the two dogs recognized each other after such a long time. I begs the question, could siblings dogs recognise each 0ther after many years?

It got me thinking, how many other dogs have got siblings walking in the park or near by, unknown to their owners.  If you consider that most litters average around  six to eight pups. There could be another five or six little brothers and sisters waiting to be reunited . 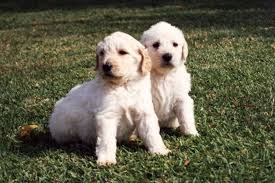 I wonder many pet owners  unbeknown to them, when they take their furry friend to the park do not realise that dogs playing with each others apparently on occasion could be seeing siblings and their pet have had similar enjoyable and wonderful discoveries. 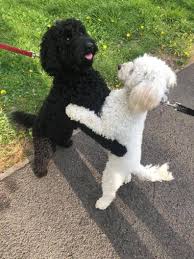 How lovely to see, they both just jumped up and hugged each other. It was amazing they remembered each other after  months of not seeing each other.

There has long been a lot of debate about whether or not dogs from the same litter actually recognize each other when meeting up, but in my mind, based on the evidence and by luck, talking to the other dog owner, I was to discover that they were indeed from the same litter.

“Dogs of the same breed often will gravitate toward each other.  we know that The scent of another dog stays with a dog for a long time , whether the dog is processing that as a familial connection. who knows but on this occasion there cannot be any doubt.

I think that the truth is out there.

Advertisements Many people believe that all dogs and cats are …

I have many wonderful years working with my little furry friends, namely dogs and cats. I live in a wonderful part of England with the most wonderful ever changing sceneries.

Our website is made possible by displaying online advertisements to our visitors. Please consider supporting us by disabling your ad blocker.